Yamaha Motor Europe announced today that it will release the LCMR200, a new linear conveyor module on July 1. The structure of the current model LCM-X has undergone a major review in order to further improve ease of use.

The LCMR200 inherits features from the current LCM-X model such as high accuracy and narrow pitch, but now with greatly improved rigidity through a complete reassessment of the module structure. The result is a more robust model that is better suited for work environments where intrusion of foreign matter and static noise are present. In addition, accuracy adjustments during setting up are easier thanks to the combination of a newly developed circulation unit.

The system in which up to 64 sliders are controlled by one controller YHX is inherited from the current model LCM-X, but the newly developed Standard Profile program eliminates programming work inside the controller, and makes easier builds of automated equipment.

Since commercializing the linear conveyor module for the first time in Japan in 2013, Yamaha Motor has continued to make improvements by listening to feedback from customers who work with production lines. With the new LCMR200 even easier to use, this unit will further contribute to higher process efficiency in factories and a wide range of industries around the world.

2) Improved rigidity
Almost the entire length of the module is installed directly on the frame to support the linear guide. The linear guide and the guide block of the slider have also been increased in size and strength, while keeping the same footprint.

3) Greater flexibility in layout
The cable extraction direction can be selected from two directions, front and back, increasing the degree of freedom in electrical wiring and improving the area efficiency when constructing reciprocating lines. 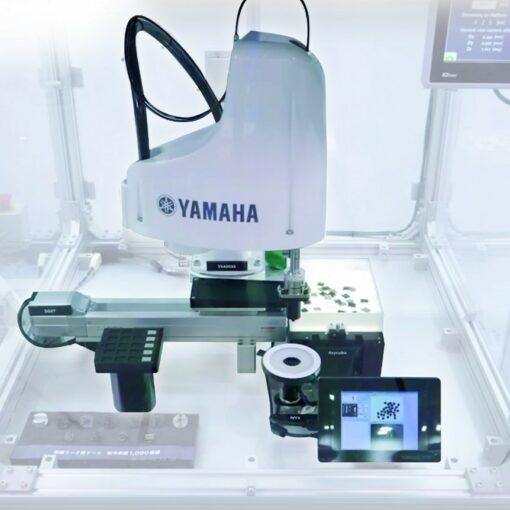 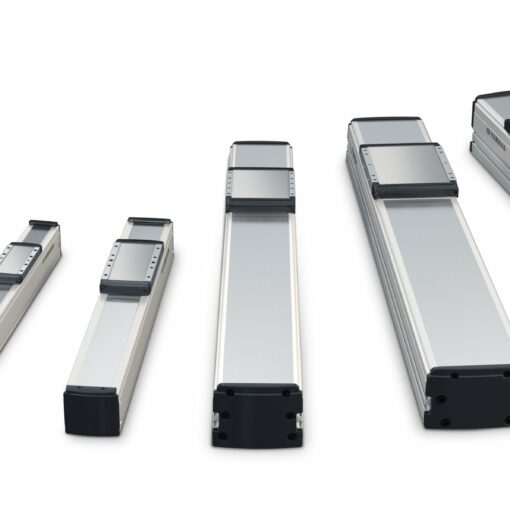